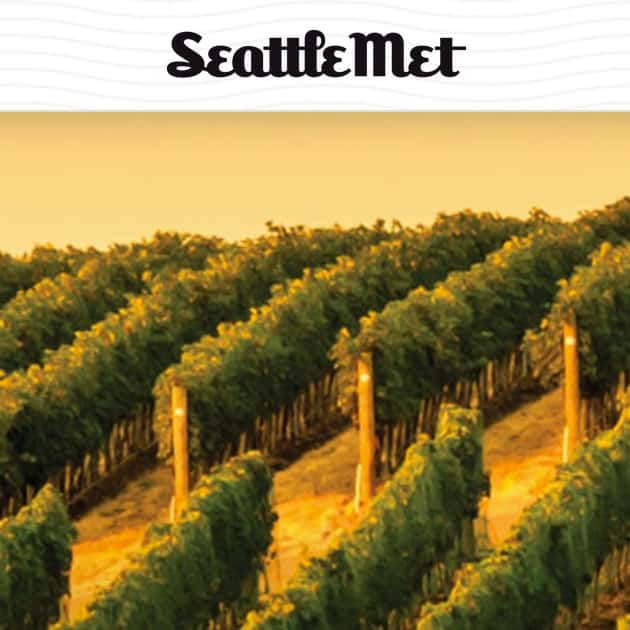 Just eight miles south of Walla Walla lies an officially designated wine region (aka American Viticultural Area) that’s home to a pile of the top-scoring wines in the Pacific Northwest. One national wine writer christened it “the most distinctive terroir in America.”

The Rocks District of Milton-Freewater encompasses a former riverbed with cobblestoned soil that merits its very own classification with the U.S. Geological Survey. But one need not be a geologist—or a wine snob—to recognize that the area’s famed syrah has a particularly aromatic funk to it.

Except, you do kind of need to be a wine snob. Because the Northwest’s most exciting wine region is also its most elusive—especially for noninsiders. Vigneron Christophe Baron was the first to pry stones from the ground to plant vines here in 1997; today the mailing list for his Cayuse Vineyards snaps up all Baron’s superlative bottles. The wait list to get on the mailing list can take about seven years.

The region flouts the formula that built Washington’s reputation: large vineyards that grow grapes for scores of wineries. Here, vineyards are a mere five, maybe 10 acres, says Steve Robertson of Delmas Winery and SJR vineyard in the Rocks. Thus the area attracts a certain type of winemaker: “I have 10 acres of vines. I’m totally focused on those 10 acres, and I get exactly what I want. It’s a different mindset.” The limited parcels and labor-intensive growing process means you’ll never see Rocks wines in abundance on store shelves, he says. And the simple laws of supply (limited) and demand (fervent) mean many of the area’s heavy hitters don’t operate tasting rooms.

Roberston, who helped secure the area’s subappellation status in 2015, considers this scarcity a sign of Washington’s mature and diversified wine industry. One major technicality: This AVA is just across the state line in Oregon. Still, its proximity to Walla Walla means Washington winemakers are often the ones showing off what Rocks grapes can do.

Right now, about 36 growers or winemakers (or both) have a stake in this AVA. But the Rocks is poised to grow. More established Washington wineries are buying land there, turning former apple orchards into vineyards and offering more opportunities to sample this storied funk. Winemakers from California and even Old World wine stalwarts have been making inquiries. Robertson recently gave a tour to Philippe Cambie, a renowned winemaker from France’s Châteauneuf-du-Pape, a region known for its similarly stony terroir. “This guy is called the God of Grenache, and he came to our little vineyard to see what was happening.”
Sample the Syrah

Four places that offer a taste, minus the years-long wait list.